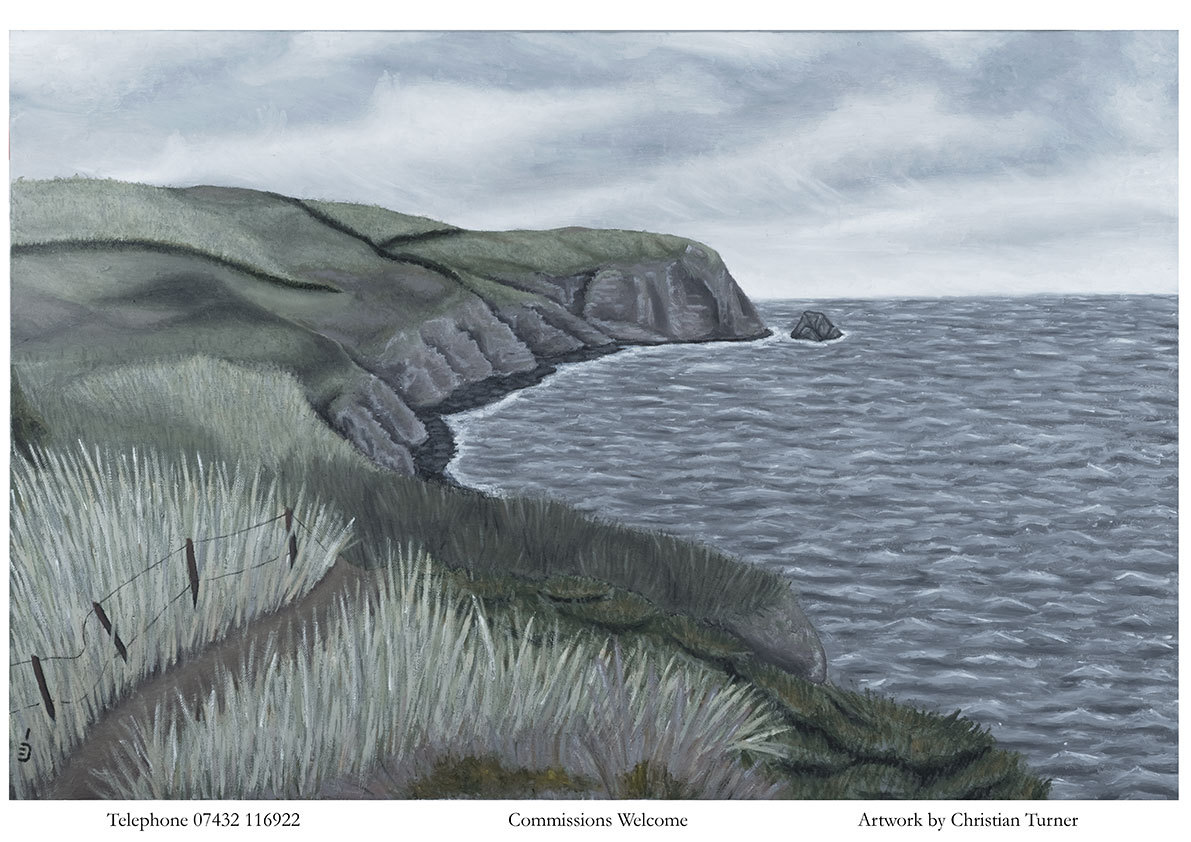 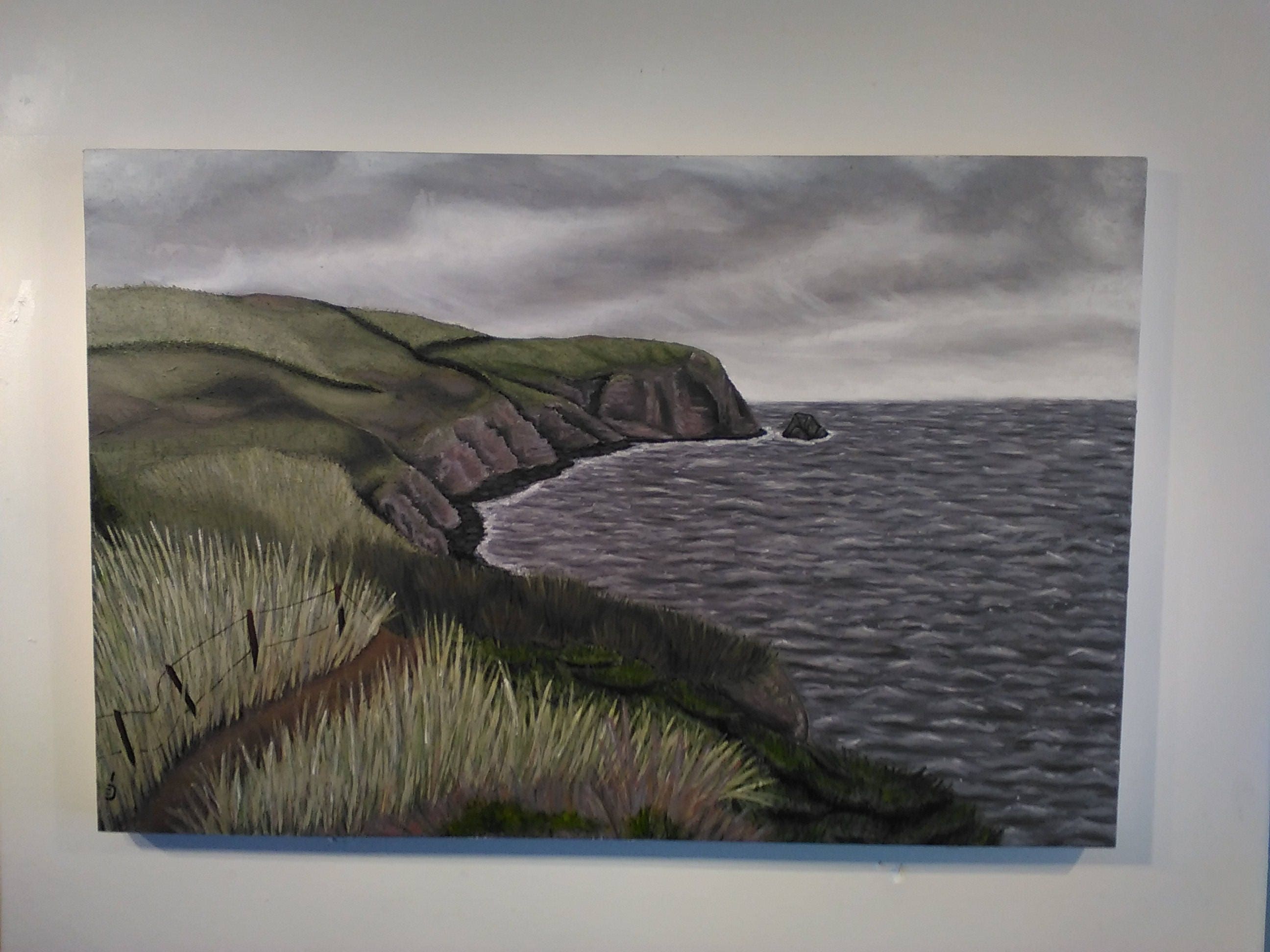 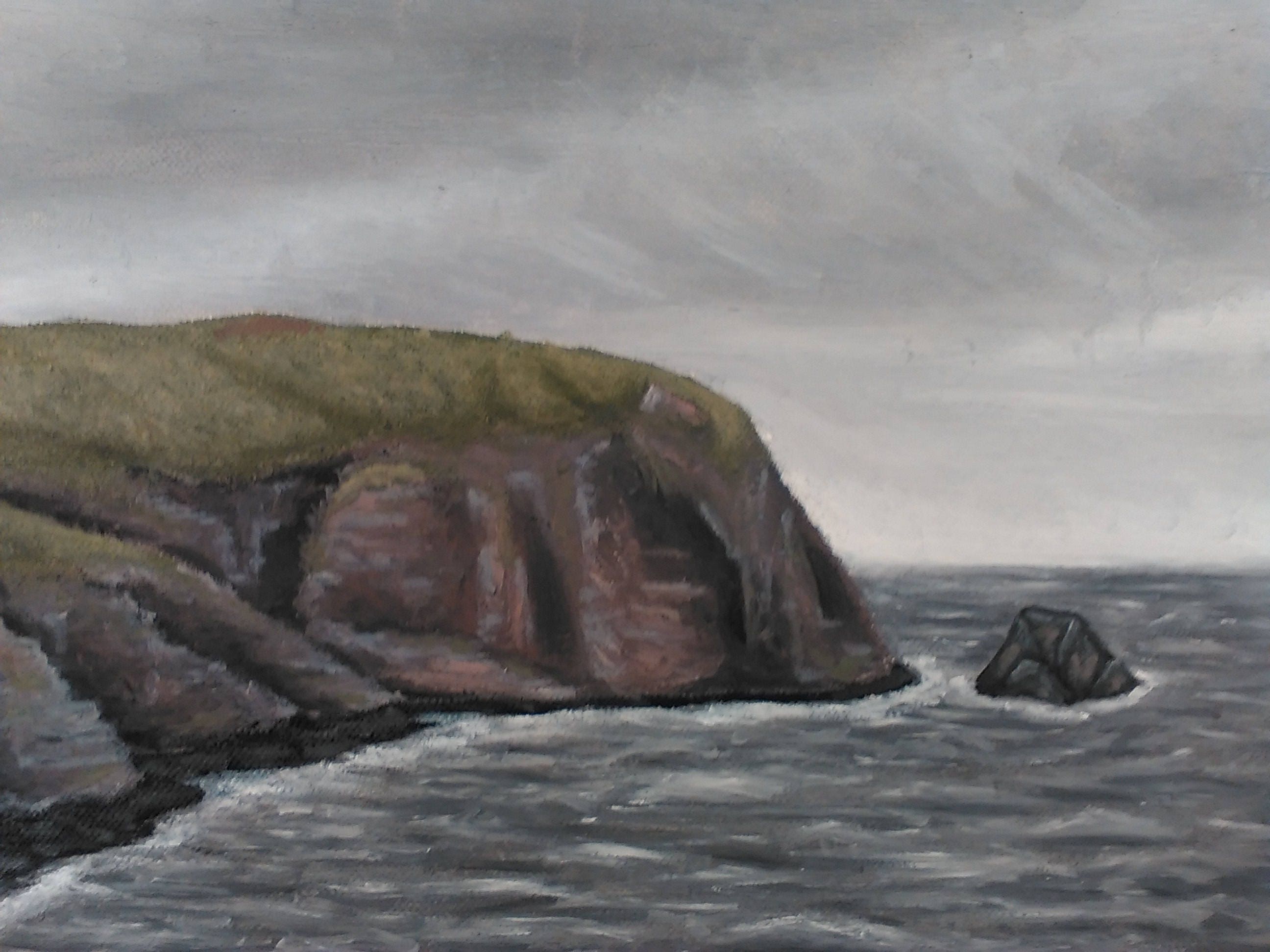 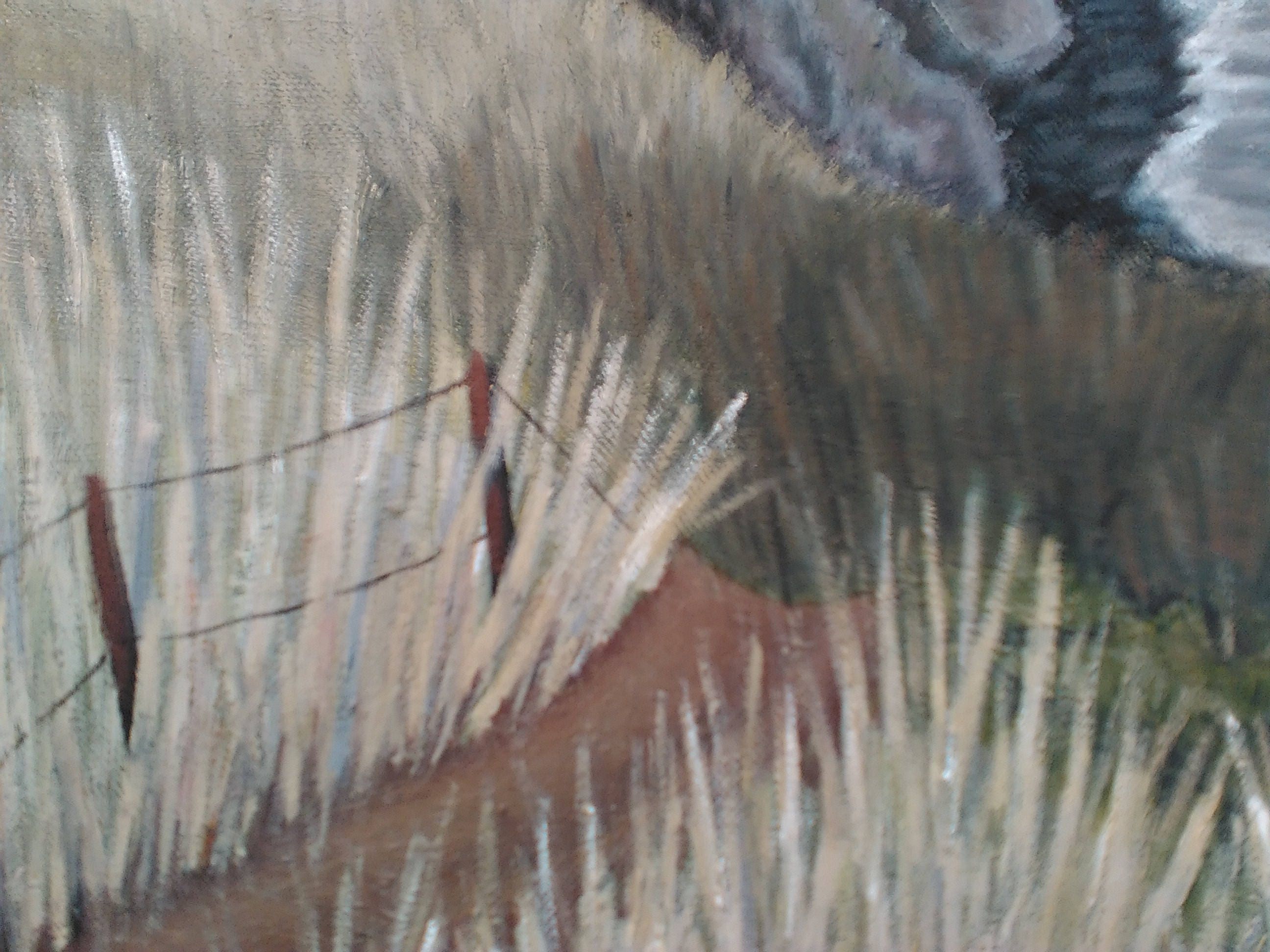 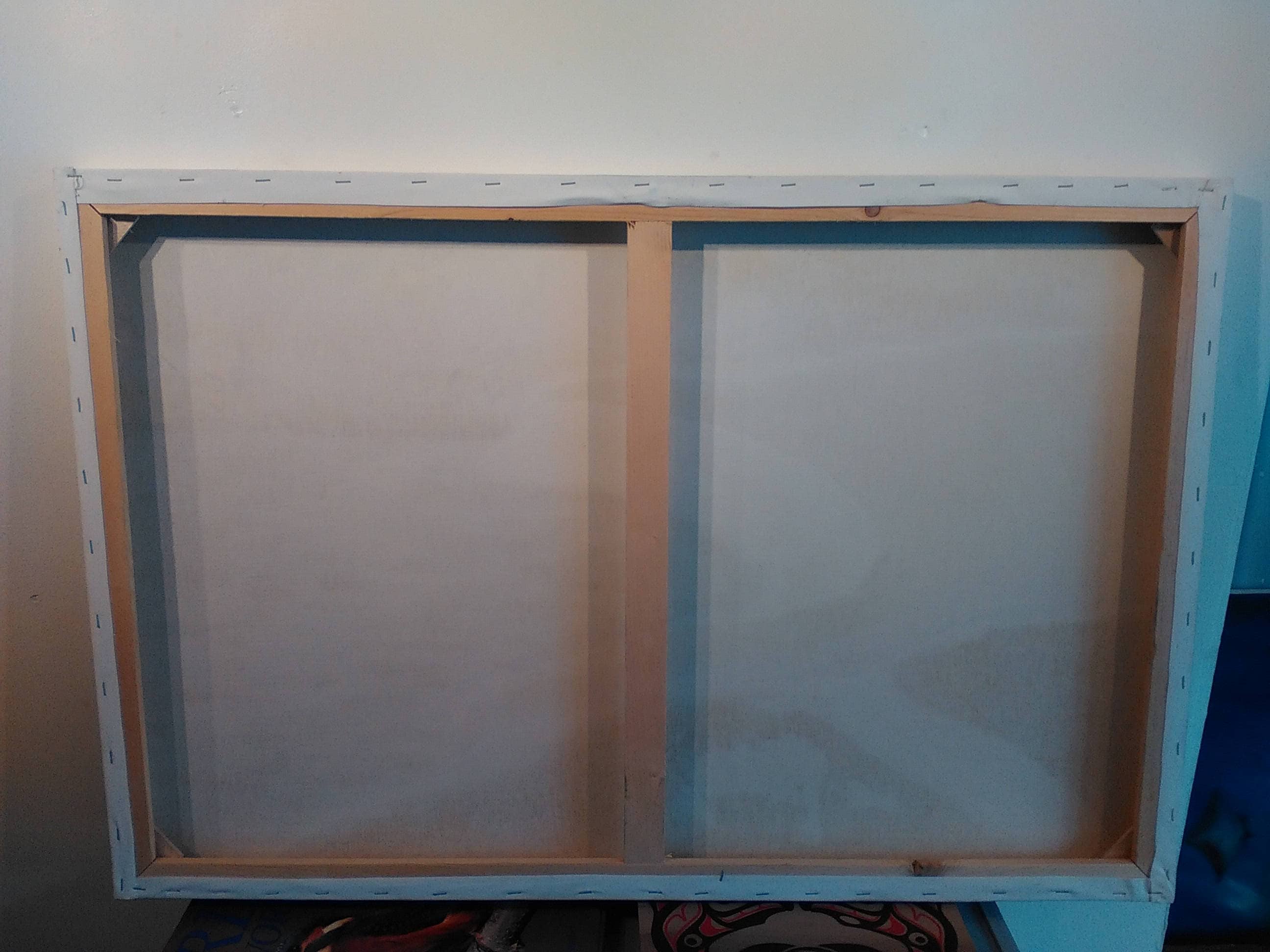 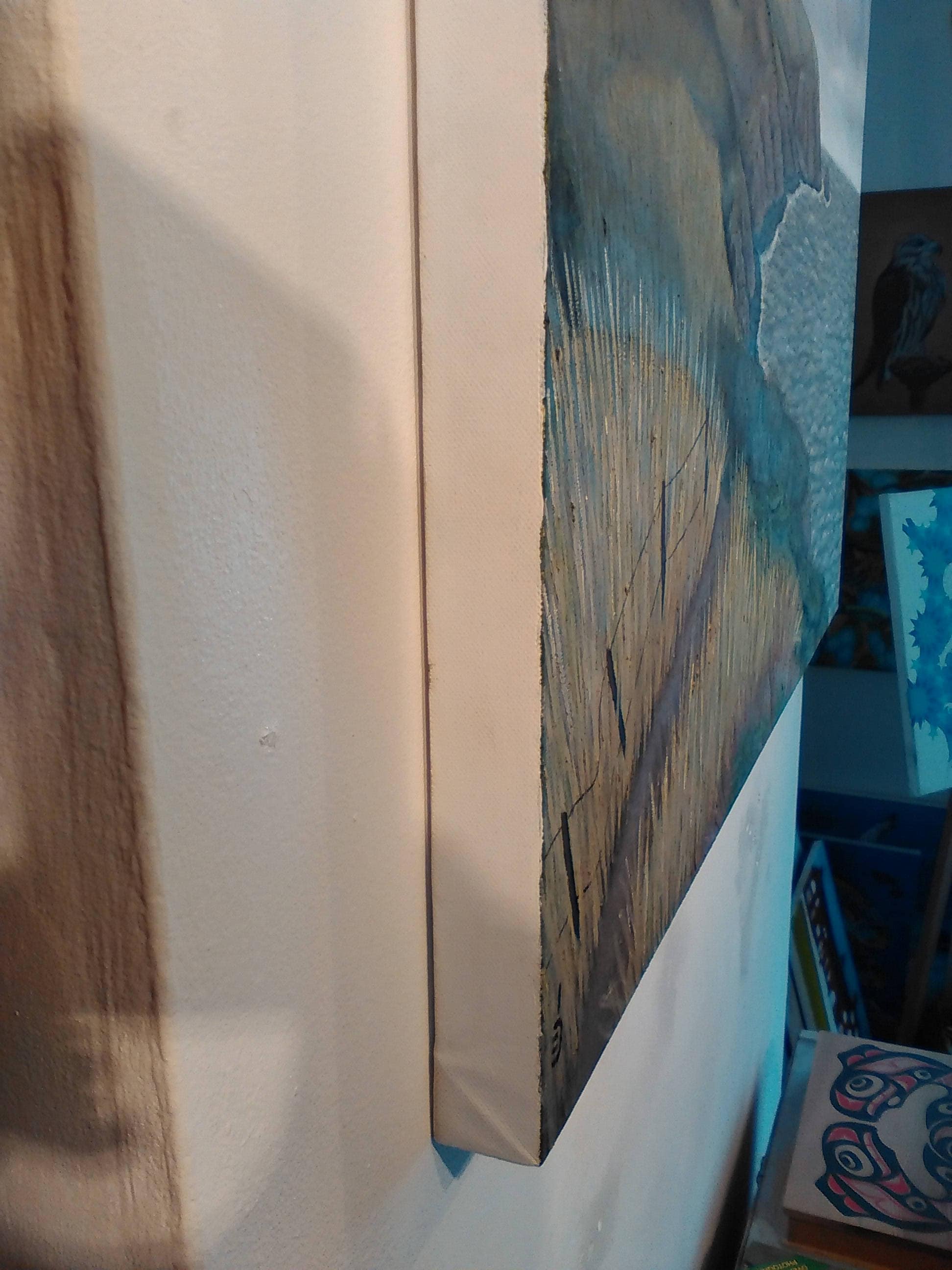 Original oil on box canvas, 36"x24" Weight before packaging; 1.525kg (~3.36lbs)
Based on what to expect of the British coastline in the Summer or Winter; windswept, grey and miserable. The scene is of nowhere in particular, so much of Britain's coast is like this, and so the observer is free to be transported to wherever the scene reminds them. It reminds me of the coast around Hull. The main object of the piece was to create a work that is convincing in its realism, while at the same time restricting the palette to as few colours as possible - namely shades between black and white. This is especially apparent in the sky and ocean, which use no other colour.
Free shipping to all destinations.
Picture is unframed and unmounted.
Note: the picture depicting the painting is a good deal greyer than the original.

I'll do my best to meet these shipping estimates, but can't guarantee them. Actual delivery time will depend on the shipping method you choose.

I gladly accept returns and exchanges

Ship items back to me within: 30 days of delivery

But please contact me if you have any problems with your order.

The following items can't be returned or exchanged

Because of the nature of these items, unless they arrive damaged or defective, I can't accept returns for:

0 items in your cart